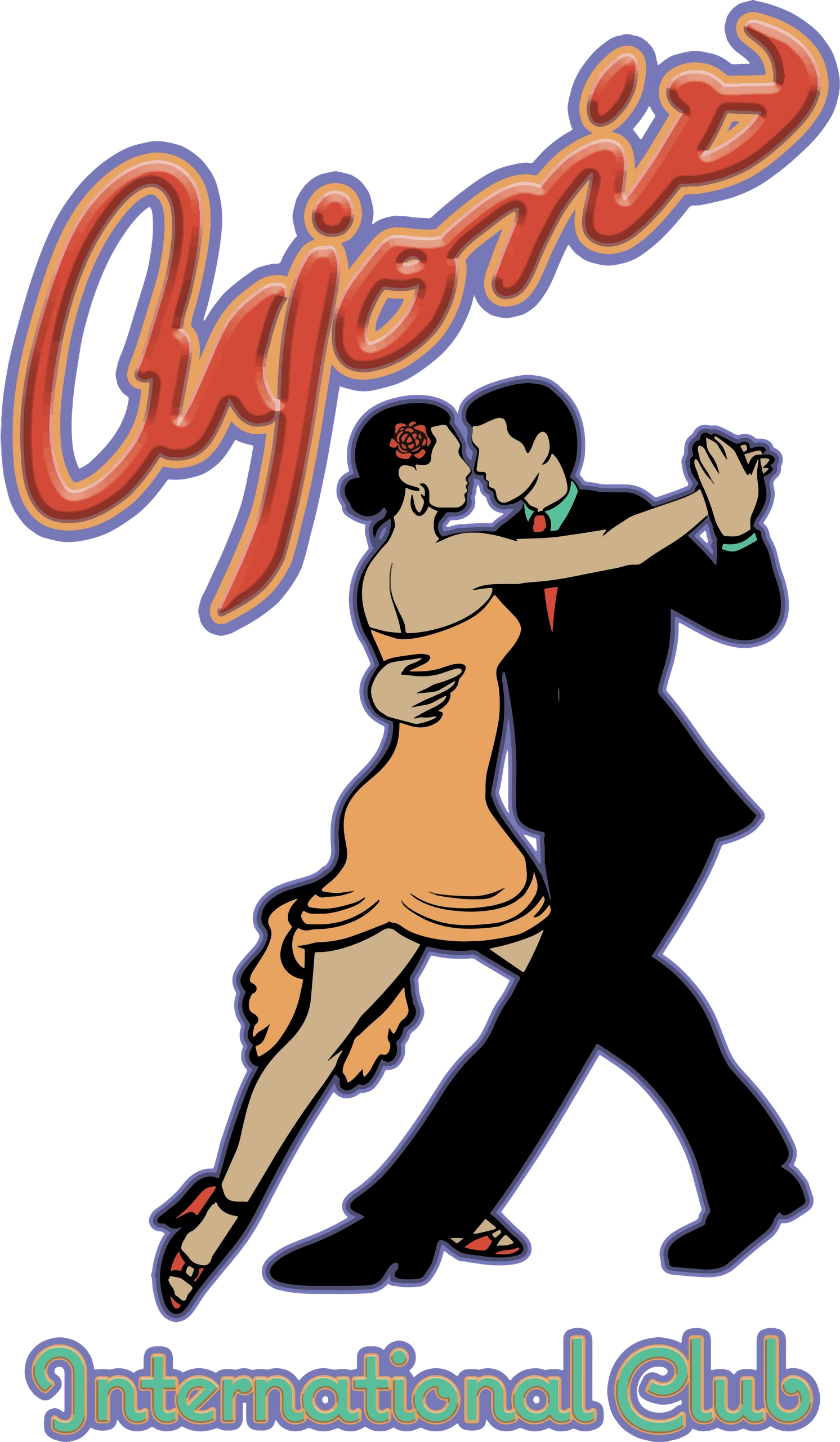 Video of Info of Arjon

Nights we are open and details

With an enviable success record in the dining and restaurant industries, Arjon Tabatabai is known throughout the region as one of the top entertainment managers and developers. At the heart of this reputation is Arjon's track record of breathing success into restaurants and clubs.

PHILOSOPHY: "If people don't come back more than twice, I believe we didn't do our best. The sure way to win is to create desire on their part to come back. You make money by building business, not cutting costs."

PROFILE: Now a naturalized citizen, the Iran-born Arjon is a celebrated businessman in San Antonio and Dallas, owning and/or managing a dozen four-star restaurants over the past two decades with his brothers Beajan and Ali Tabatabai. Nicknamed the Sultan of Cuisine, he began his culinary expertise with the Marriott Hotel chain while earning his BBA degree at University of Texas at Arlington. Celebrated restaurants owned or managed by the Tabatabai brothers include Arthur's, PJ's and Ruffino's in San Antonio, and Papillon, Enclave and Malibu's in Dallas.

1980 – Arjon began his culinary experience with the Marriott Hotel chain while earning his BBA Degree from UT Arlington in Dallas. Renowned restaurants owned or run by the Tabatabai brothers include Arthur’s, PJ’s, Ruffino’s and Arjons International Club. His expertise and experience in wine and dining industry runs 4 decades

1990 – Since the start of his career, Arjon Tabatabai has been one of the most successful and influential restaurateurs and concert promoters in Central Texas. He has a proven track record in the restaurant and entertainment industries. Through his tireless work, Arjon has become a celebrated restaurateur in San Antonio and Dallas, owning and/or managing a dozen Four-Star restaurants over the past two decades.

1995 – Established Arjon’s International Club as Central Texas’ STILL longest-running and most popular nightclubs. In a region recognized for its original Tex-Mex music genre, Arjon and his club pioneered the popularity of salsa, merengue and bachata music. The club just celebrated it’s 24th anniversary.

1995 – Arjon and Arjons International Club was featured on PAGE 1 of Billboard, the No. 1 music magazine in the world, for his “Canta a La Vida” benefit concert and All-Star CD.

1995 – Arjon established a solid reputation as one of the leading live music promoters in Texas with his concert presentations throughout San Antonio and popular live bands at his nightclubs. Major artists he presented include the Coasters, Oscar D’Leon, India, Pedro Fernandez, Mazz and other big names in jazz, hip hop, salsa, reggaeton and Tejano.

1998 - The SA Current called the club “A classy establishment that seamlessly blends an upscale atmosphere with a heavy helping of kitschy fun…somewhat of an international music hall of fame.”

2001 – Latina Magazine named the club of the Top 10 international music venues in the United States.

Through his business success, international reputation and his community involvement, Arjon has presented some of the biggest charity events in San Antonio. These include:

1994 – Presented the HTC Healing the Children Foundation at Ruffino’s as a major benefit for fundraiser.

​1996 – Presented an arts exhibit and benefit concert to raise funds for the San Antonio AIDS Foundation.

2007 – Presented fundraiser for Harvard/Colombia benefit to take 700 doctors to treat ill children in Colombia for the UT Health Science Center.

2016  - Presented the Keith Edmonson’s Full Court Press Foundation at the club as a major fundraiser.

Better yet, see us in person!

Drop us a line!